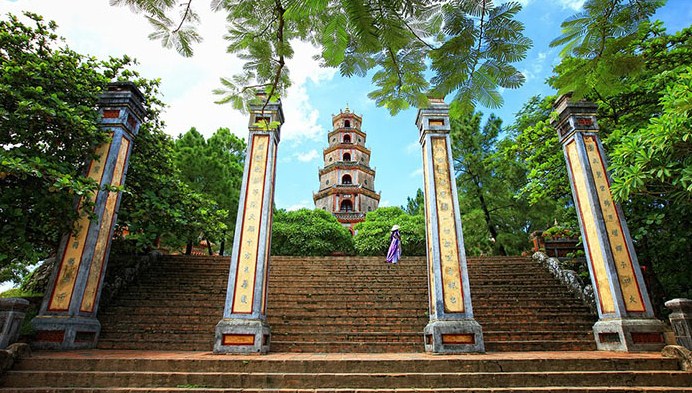 Located on Huong river, Hue was once the capital of Vietnam (during the Nguyen Dynasty, from 1802-1945), and is still an important and prominent piece of Vietnam’s cultural puzzle.

If you are a history buff or someone that enjoys exploring cultures, Hue should definitely be on the top of your travel plan. The city is filled with many ancient tombs, pagodas, and monuments that attract visitors from all over the world.

Beside ancient monuments, Hue is home to two of the most beautiful beaches in Vietnam: Thuan An Beach and Lang Co Beach, perfect places to take a rest after a long day.

Boat trips are available offer the opportunity to explore the famous Huong river which features Thien Mu pagoda, one of Hue’s well known landmarks and a perfect combination between picturesque gardens and imposing architecture. While on boat tours, visitors may have the chance to sample some of Hue’s delicious specialties such as Banh Beo and Bun Bo Hue, while watching royal art performances.

In fact, the majority of Vietnamese dishes emanate from Hue, which attracted some of Indochina’s finest chefs during feudal times. For its tombs, pagodas and iconic Citadel, the soulful city with a river running through it earned recognition from UNESCO’s World Heritage committee in 1993. 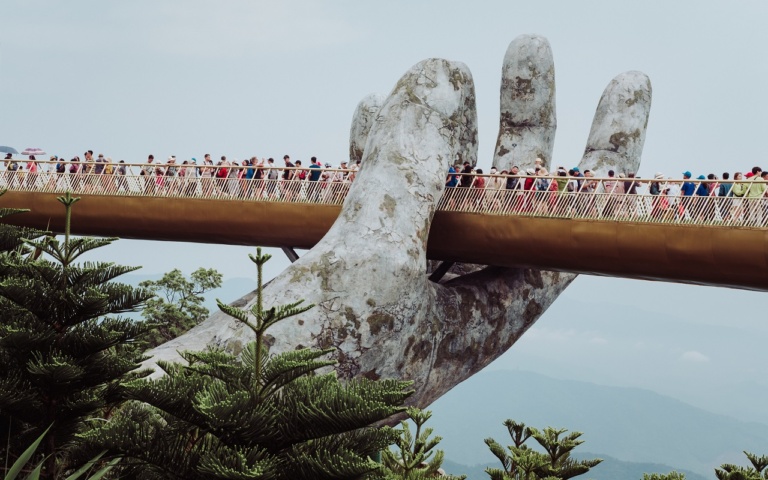 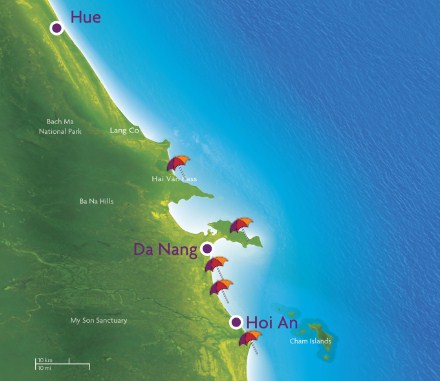 Central Coast Vietnam is home to some of the most beautiful beaches in the Asia Pacific region. Sparkling blue lagoons and long stretches of white sand are framed by mountain peaks and dense jungles to create views that you will remember for a lifetime. The clear weather and water create a perfect place to relax…

Water is life. Imagine taking some days without a sip of water. Whether at home or the office, water plays a significant role in life continuity. Among all the other utilities, water is the most crucial one that people can’t stay without it. With all the benefits, the million-dollar question is, what is the kind… 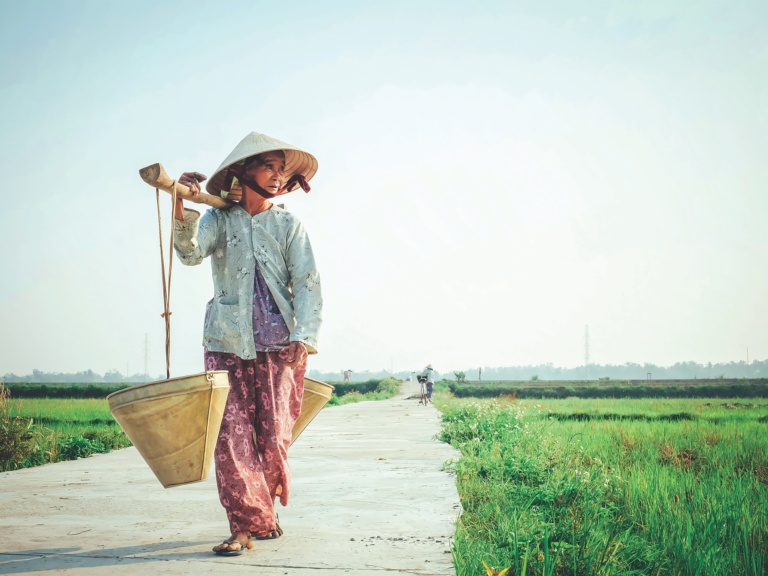 Central Coast Vietnam hosts an array of spectacular features on its beachfront and inland. Are you looking for a holiday destination with a difference? Central Vietnam is the place to be. Old coastal cities, ancient museums, magnificent landscapes, cuisines in the garden are among the diverse options you experience during your trip. The culture, biodiversity, exciting…

Far far away, behind the word oceans, far from the countries of central coast Vietnam.